04.12.2009
While we were all at the Pleasant Grove Egg Hunt, the remaining adults took all the eggs over to my brother Ryan’s house. We normally do the family egg hunt in Grandma and Grandpa’s backyard, but since it was raining, Ryan volunteered his house. They took the eggs over there and hid them all. There were 22 kids total, and they all were looking hard, but it took them a while to find the last few eggs! 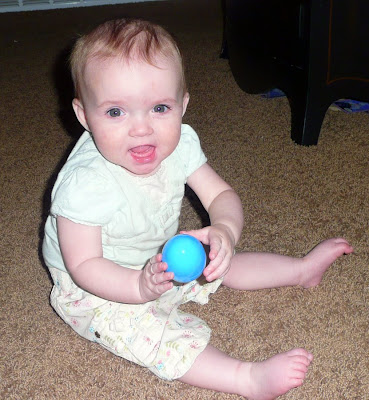 Baby Jace’s first Easter. How I love her precious face. She was a dream today. 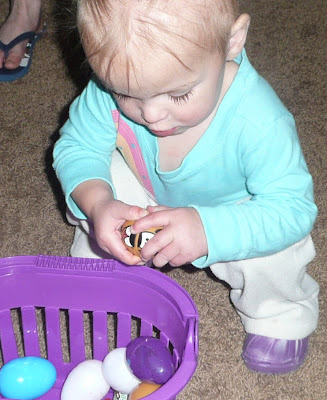 Sienna found one egg on the floor, and then tucked herself into a corner, opened all the eggs she had picked up at the city hunt, and went down on the chocolate. 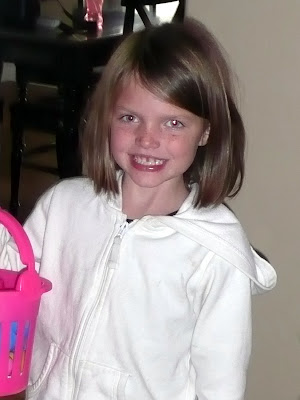 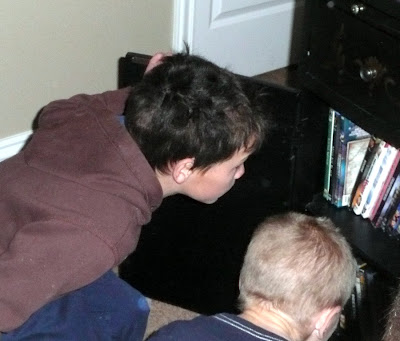 Teegan and his cousin Joshua Dean. Teegan ended up finding the hardest egg of all, which was tucked inside a star hanging on the wall. 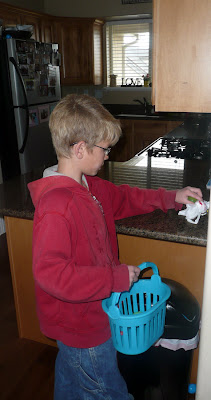 Jaxson made a pretty good haul. 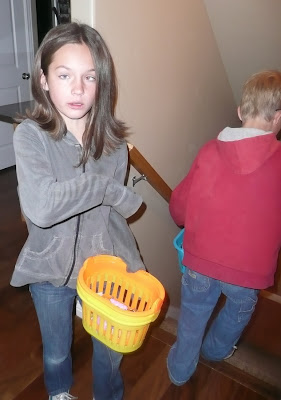 After the hunt the kids all sat around and compared what they had in each egg. It was fun for them to be with their cousins. 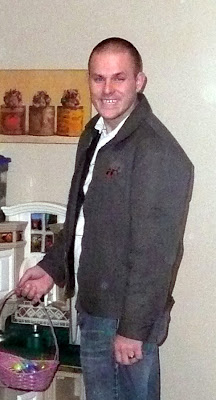