07.19.2010
Jaxson had a soccer tournament last week. It was 3 days long in Salt Lake. They won their first three games, but lost their fourth, putting them at third I think. It was a lot of driving and a lot of HOT, but it was fun to watch Jax play, his coach actually played him quite a bit. Here are just a couple pictures I took the first day. 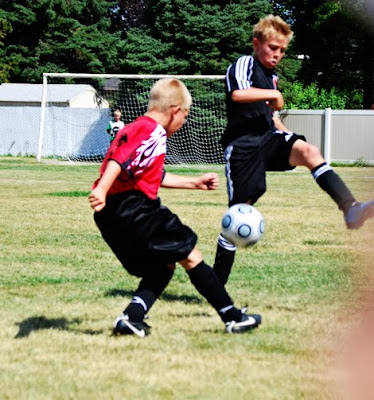 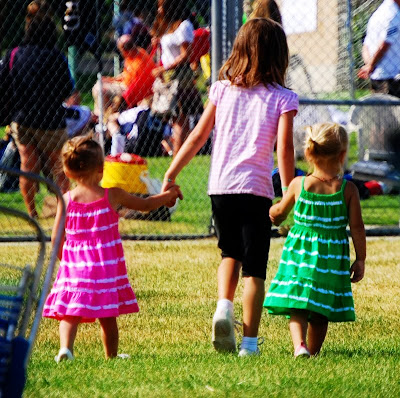 Sienna and Jace just wanted to play at the park the whole time. Thank goodness Katauna was there to take them and watch them so I could watch the game. 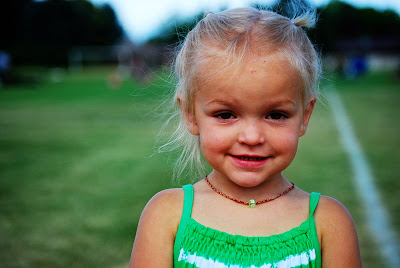 No words.
« Fourth of July
BBQ in the backyard »