08.16.2011
When I was a senior in highschool I decided to ditch school. One time. For real, I only ever ditched one time. My bff Shelley and I were going to go to the beach. Her parents were going to be gone all day, so she played sick…. and then I was coming over to her house after seminary. Well…. it totally backfired. Since she was “sick”, her parents told the regular sitter they wouldn’t be bringing the kids over, and they left the little kids with Shelley. So, instead of going to the beach that day, the one time I ditched, we stayed at Shelley’s house and watched her brothers and sisters.
There is a point to this story. That morning, while watching TV, an announcement came across the screen about the OK City bombing. I’ll always remember standing in her living room watching it.

Just a couple weeks after we moved here to OK, Shelley and her family came for a visit. (They live in Houston now). She has a gorgeous family of 6 kids. It was a houseful, and so fun. While they were in town we went to the Oklahoma City Bombing Memorial together with all our kids.

It was such a fun couple of days and I’m so glad they came. There is nothing in the world like a best friend and Shelley has been mine for 18 years! Love you Shell. 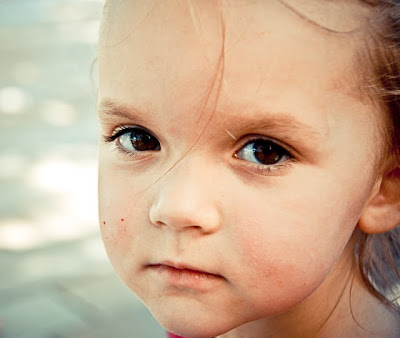 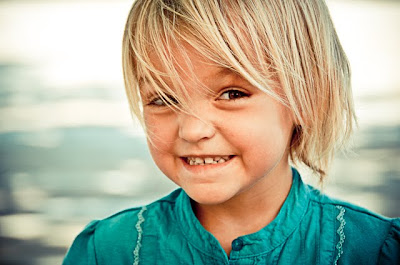 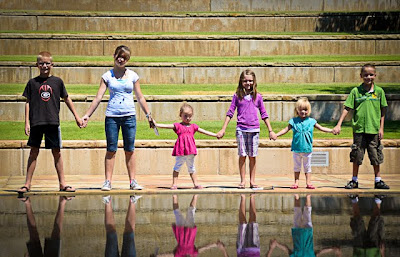 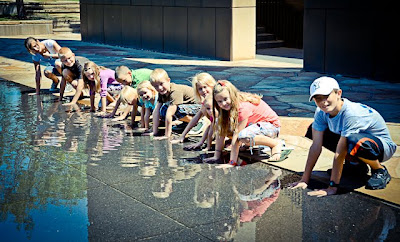 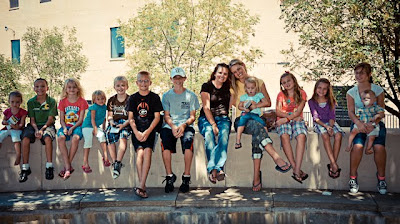 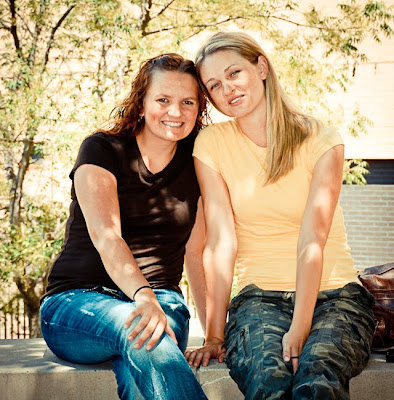