04.28.2012
Jenn was my best friend from Elementary School.  I met her in 5th grade, and we hit it off immediately. We were friends for 5th and 6th grades, and then my family moved to Chicago.  We did a pretty poor job of keeping in touch after the move.  When I was a senior, almost ready to graduate, I was at work one evening at freedom village (a retirement center) when I saw this girl walking down the hall with her grandma.  I stared her down as she walked toward me, staring me down as well.  She stopped in front of me and just said “Do I know you?”  To which I replied “yes”.  After about 5 more uncomfortable seconds of just staring at eachother, she blurted out “Michelle?” right as I was asking “Jenny?”  We spent the next two days together hanging out at my house, and hanging out at her aunt’s house. (Her family was living in Colorado at the time, and she was just in town to visit her grandma and other relatives). It was a blast to get to know each other again.
After that, we saw each other one more time…. she came to visit me the week before I got married. So, it has been 15 years since we last saw one another. We called once or twice over the first few years, and I got in touch with her right before her wedding 6 or 7 years ago, but we really hadn’t spoken too much since then. Last October I called her while on a road trip and we ended up talking for a couple hours.  When she found out I was living in Oklahoma, she mentioned she has a great great aunt out here she was hoping to visit sometime soon.  Well, she came and visited her aunt this week, and we were able to get together for a couple short hours yesterday!
It was so great to see her, finally meet her husband and her two kiddos. This was the first time she had met any of my 6 kids too, so it was a lot of catching up. It was fun for my kids to see that when you have a real friend, time just doesn’t make a difference.  Real friends will be close friends, even if it has been years since you last spoke, or decades since you last saw each other.  I’m so blessed to have a few such friends in my life. 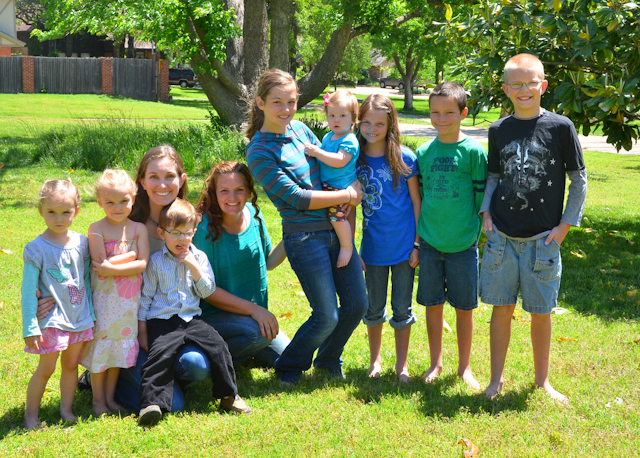 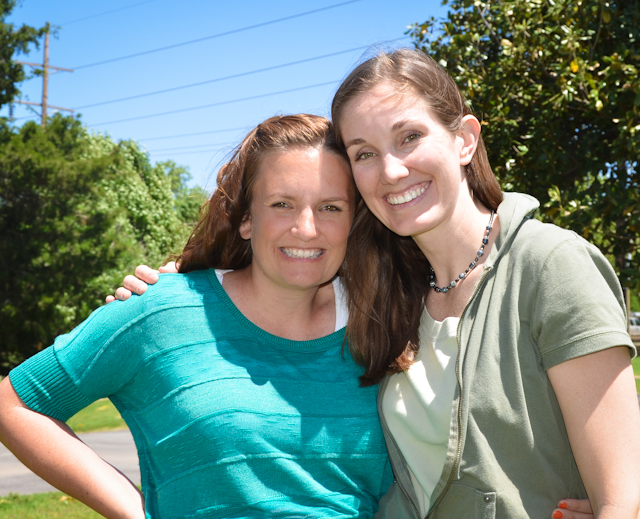