06.06.2010
A few weeks ago a friend of Jason’s gave us Bees tickets. The kids had never been to a baseball game so we made a night of it. 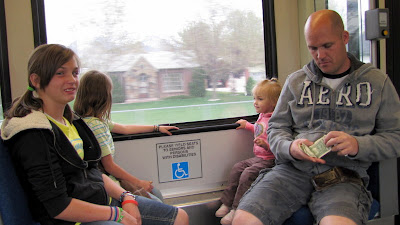 We drove up to Sandy and then hopped on Trax which took us right to the ballpark. 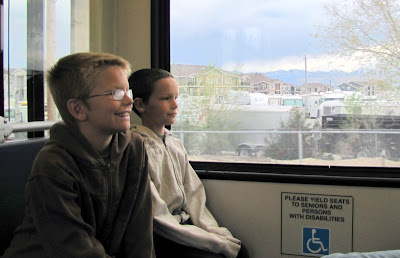 It was the first time the kids had ever been on a train, so that was an adventure in and of itself.

What a crew we have become. When I see pictures like this I just can’t believe our family is this huge! 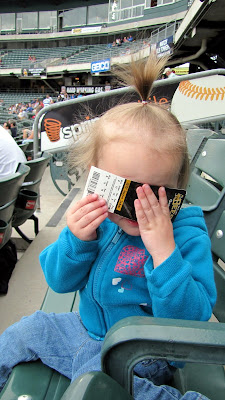 Jace playing a little game of….. 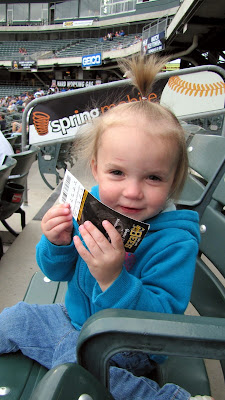 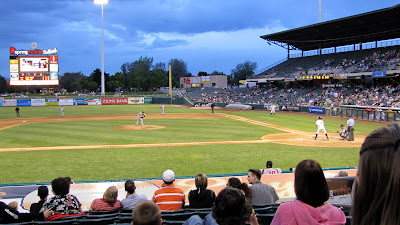 We had great seats right along the third base line, pretty close to home plate, so we could see all the action really well. (Good thing since I forgot my glasses!) 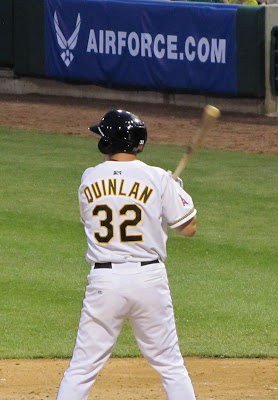 Rae took the camera for a few minutes and I ended up with dozens of pictures of this guy. Who is he? I don’t know. All that matters is that he is number 32, Rae’s favorite number in the whole world. Don’t ask me why. 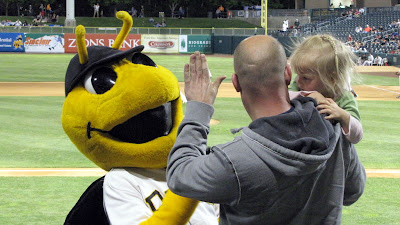 Sienna was terrified of the Bee, but Jace had no fear, and gave him a high five. 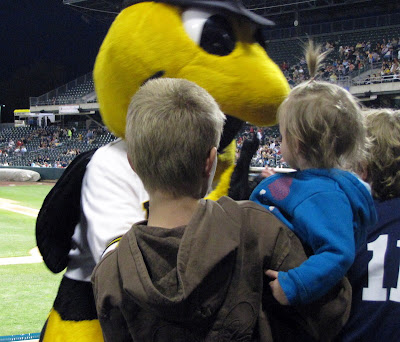 All in all a great night at the ballpark, with beautiful weather and great seats.. and best of all, the Bees won! (Thanks for the tickets Rick!)
« Soccer Tryouts
Choir Concert »